UPDATE: Leena had her puppies Dec. 23rd, 2019! All is going well. Leena is a great mother. She had eight pretty puppies! Yay Leena!

1 blue merle boy. Some of Leena’s puppies may be available in late February after health and eye checks have been done. More details will be coming soon on my blog!

Amber is also pregnant, and expecting puppies between late December 2019, and early January 2020. We should have some beautiful puppies! Some of them could be available early in March 2020. 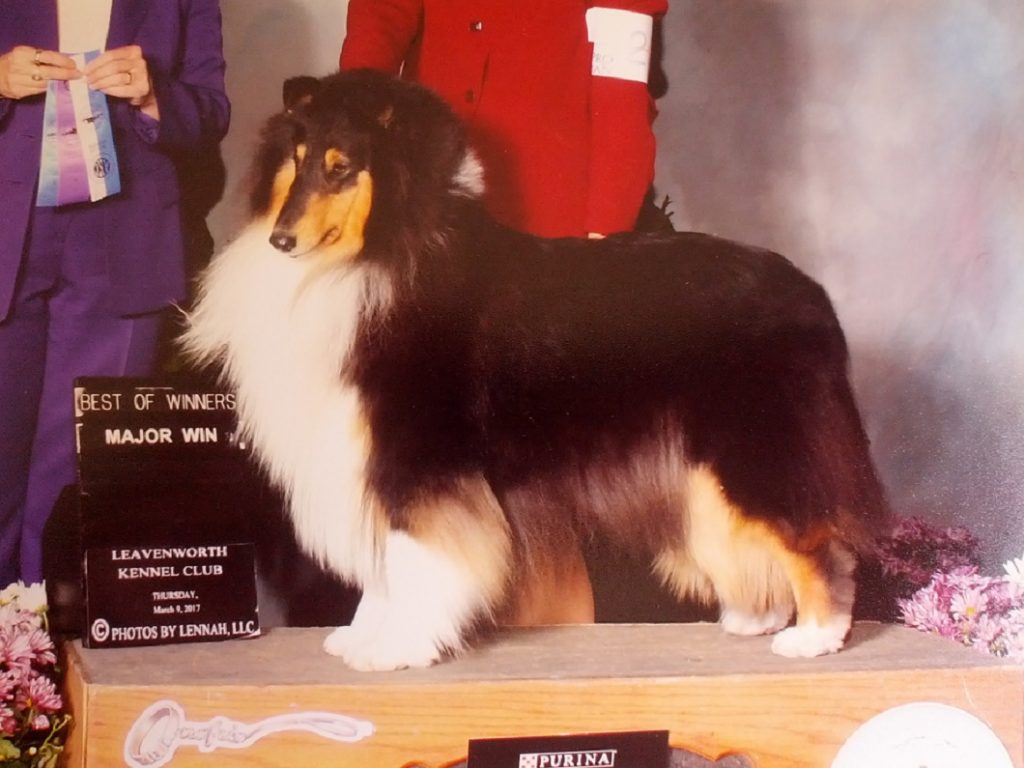 Two of the pretty collie champion girls that I co-own with friends are currently in Pennsylvania with Alma Metz being romanced by two of her outstanding males. Leena- (Ch Cherann’s N Alcor Entwined) has been bred to Jagger- (Scarborough’s Jagged Edge.) Jagger is a beautiful sable merle son of Jax out of Scarborough’s A Winter’s Dream. Jagger will be starting his show career this winter. His brother, Sky, is a huge winner in Argentina- currently the #1 Herding dog there with multiple best in show awards. Leena could have puppies in every color but white. 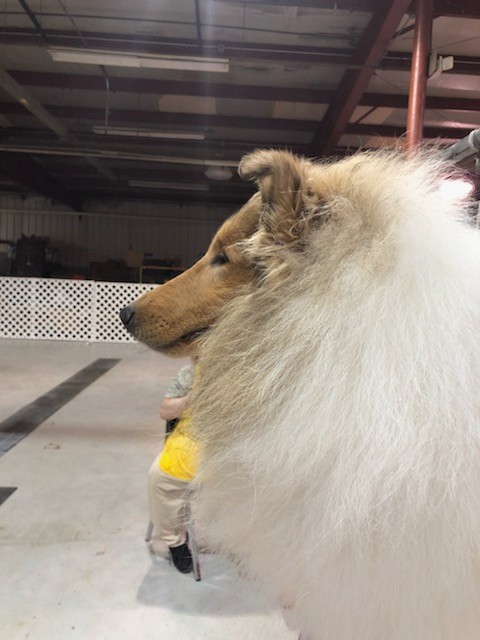 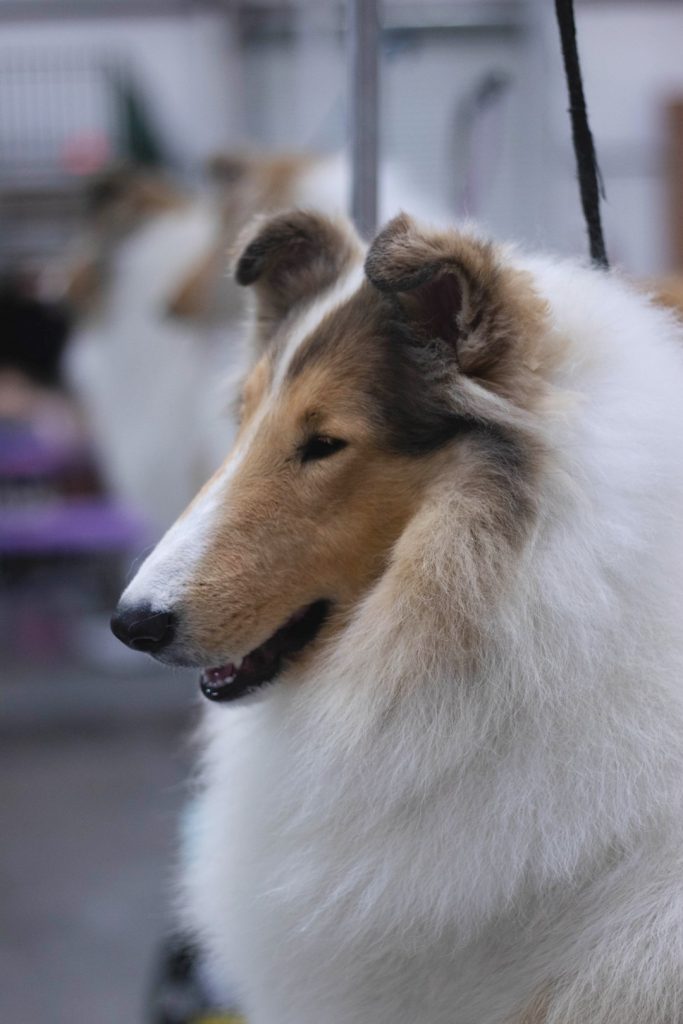 Amber (Ch Milas Tairis Sugar & Spice @ Scalloway) is also in Pennsylvania to be bred to Jax ( Ch Milas Rigoletto of Tairis) Jax is a handsome brother of our Poppy from the litter sired by GCHS Aurealis Endeavor out of Ch Milas Madam Butterfly. Amber could also have puppies in every color but white if she takes. 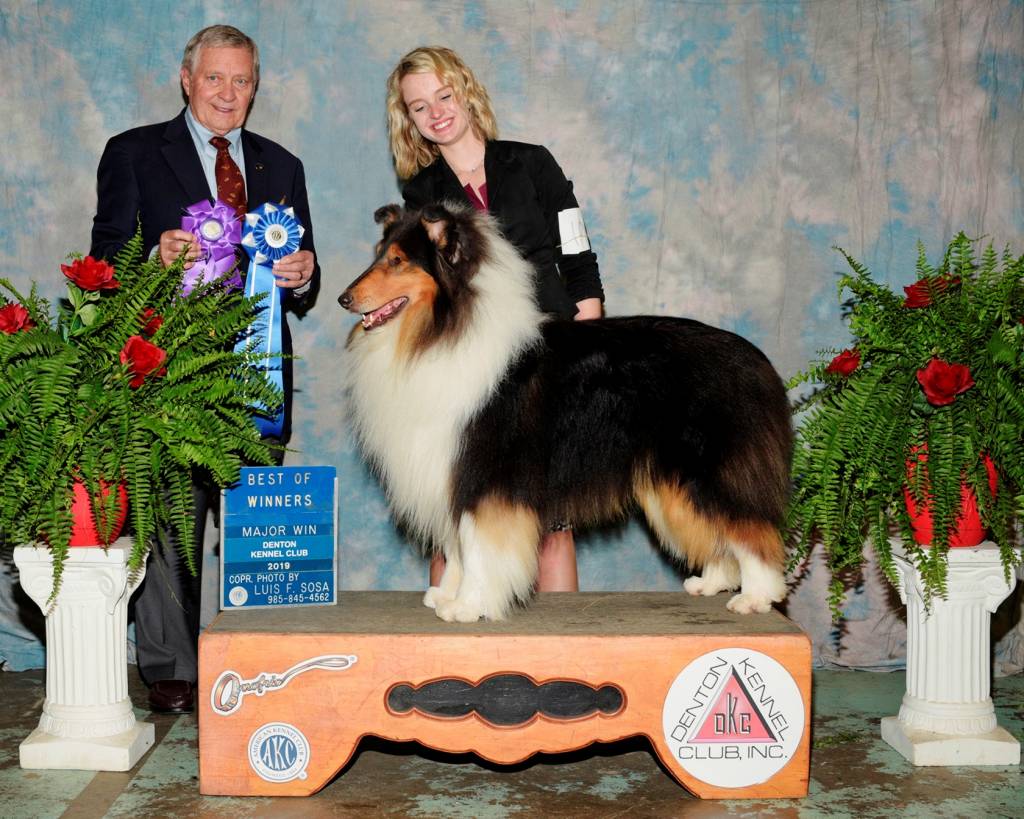 If all goes well, we could be blessed with Christmas puppies in our stockings! I will post updates when we have more news.

Some of our collie show breeder friends have puppies available. Check out their pictures at the bottom of the page.below.

Our friend, Lea Bertsch, in Spicewood- near Austin, TX, has one cute 10 month old smooth sable merle puppy boy available as a pet. Parents are both AKC grand champions. 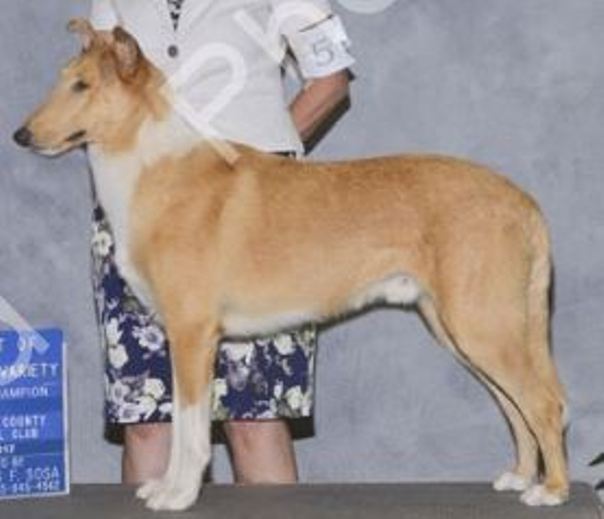 Sailor and his blue merle brother are available. 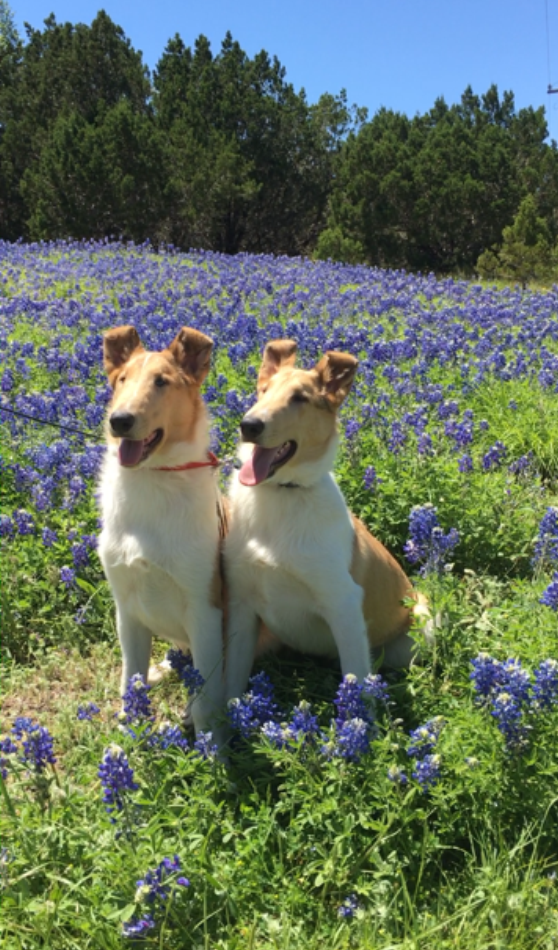 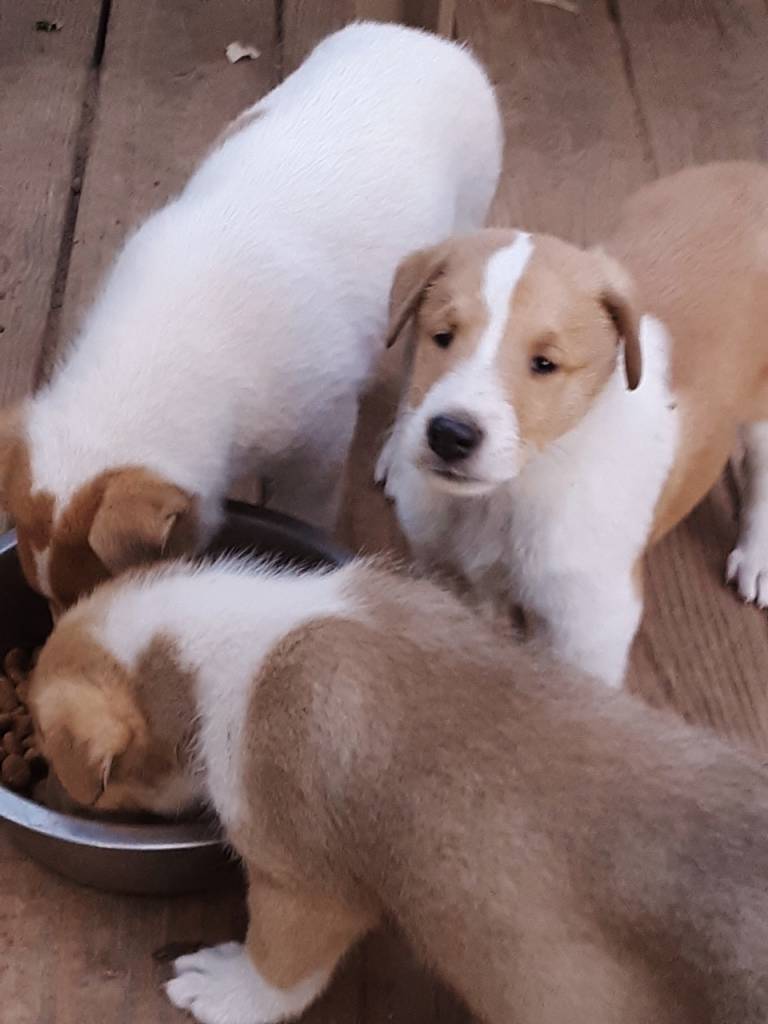